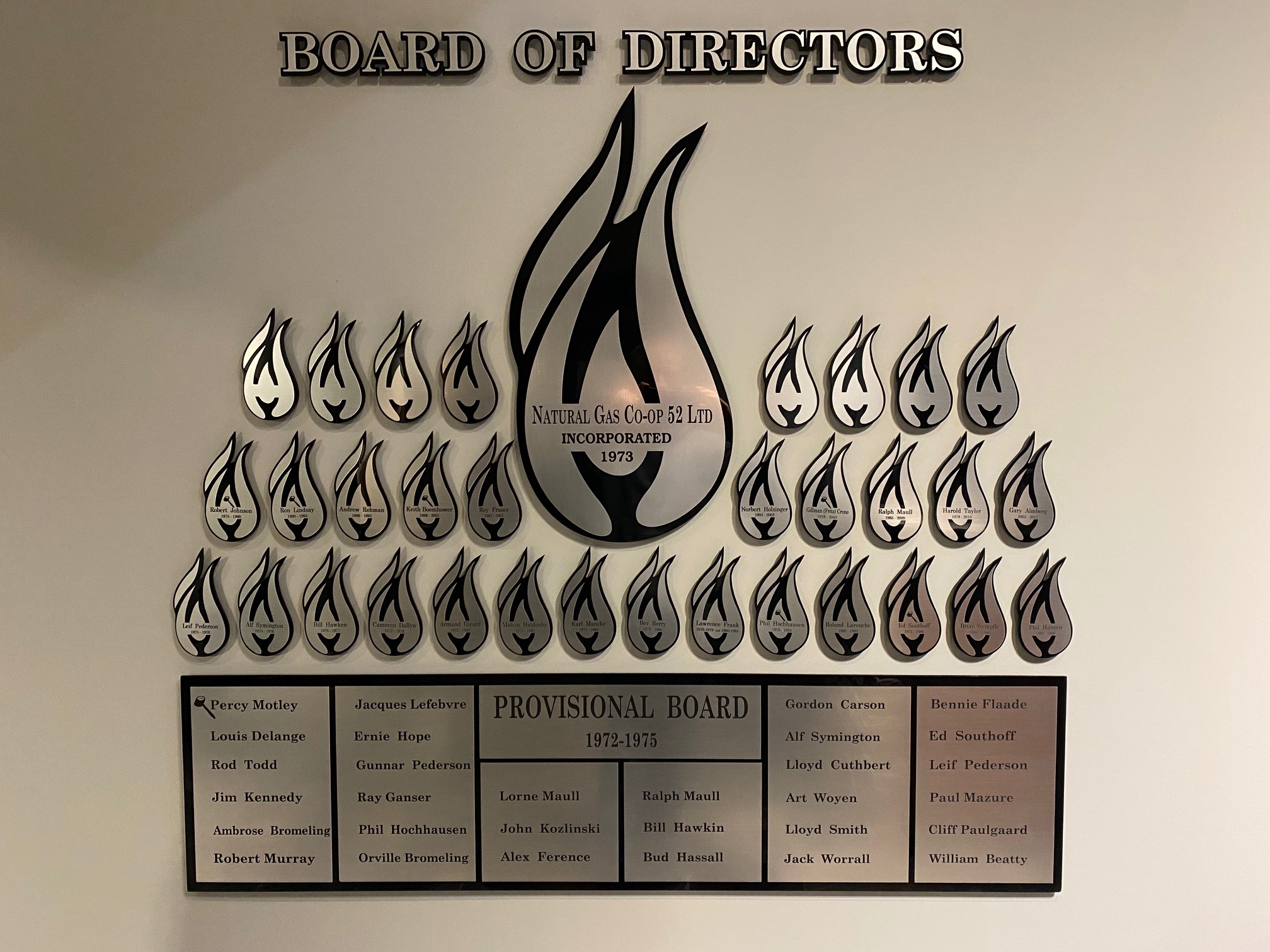 The Co-op is governed by nine elected member representatives from within the Franchise Area. The Board meets every third Tuesday of the month. Three directors term of office expire annually. The Co-op holds an Annual General Meeting every July to review the Auditor and Chairman Reports for the fiscal year, and hold election of directors. Members are invited and encouraged to attend.

Nominations for 3 director positions open 180 days prior to the Annual General Meeting held in June each year, and close 60 days prior to the meeting. To nominate a representative to stand for election, contact the Secretary/Treasurer or any current director for a nomination form or download the form below.